You probably have one (or many!) baseball caps in your closet. But have you ever thought about where they came from? We’ll take you through the history of the baseball cap!

The first professional team to wear hats were the Knickerbocker Baseball Club team in 1849- BUT they were straw hats! 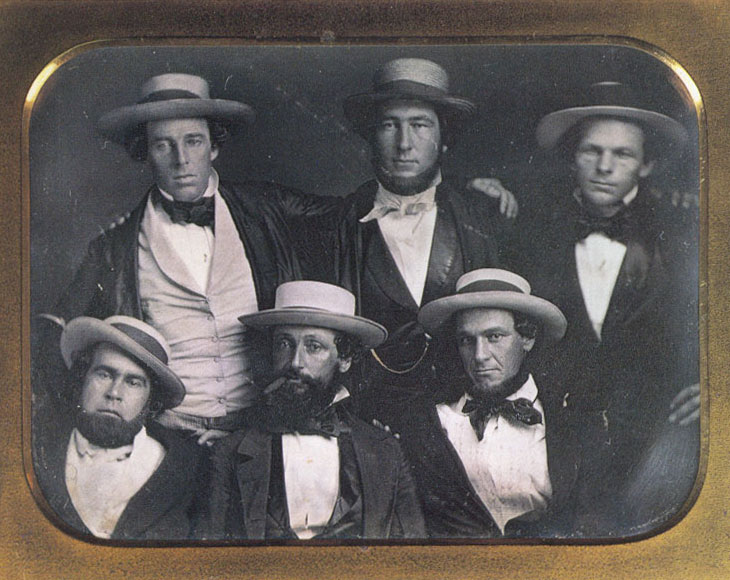 A decade later in 1860 the Brooklyn Excelsiors were the first team to wear the baseball caps we’re all used to seeing. However, they didn’t have any logos on their caps!

Now moving on to the caps we know and love. In 1905 the Detroit Tigers were the very first baseball team to have logos on their hats! This is when we start seeing other teams follow along and create a uniform look for their baseball caps. 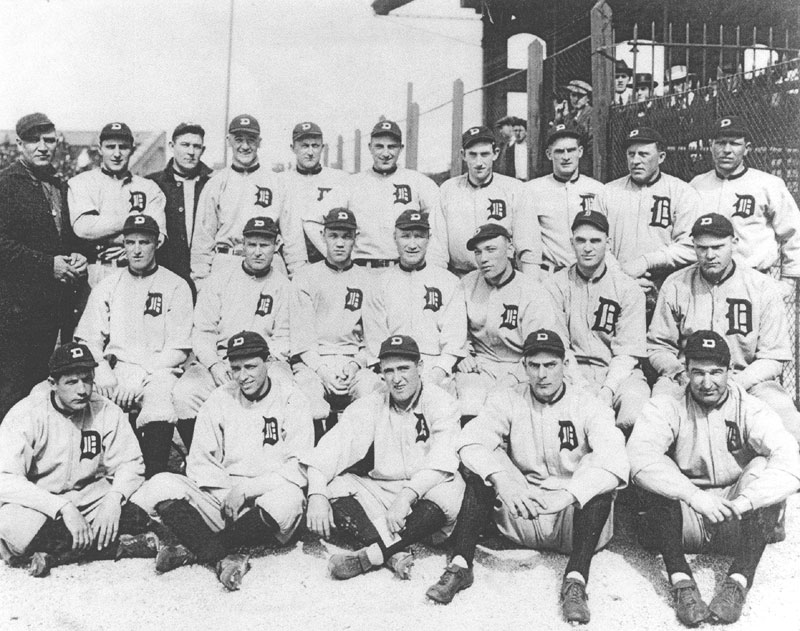 Moving into the 1920’s, every team in the MLB had caps with their official logo on it. Caps with logos became part of the official baseball uniform, which we still see today! 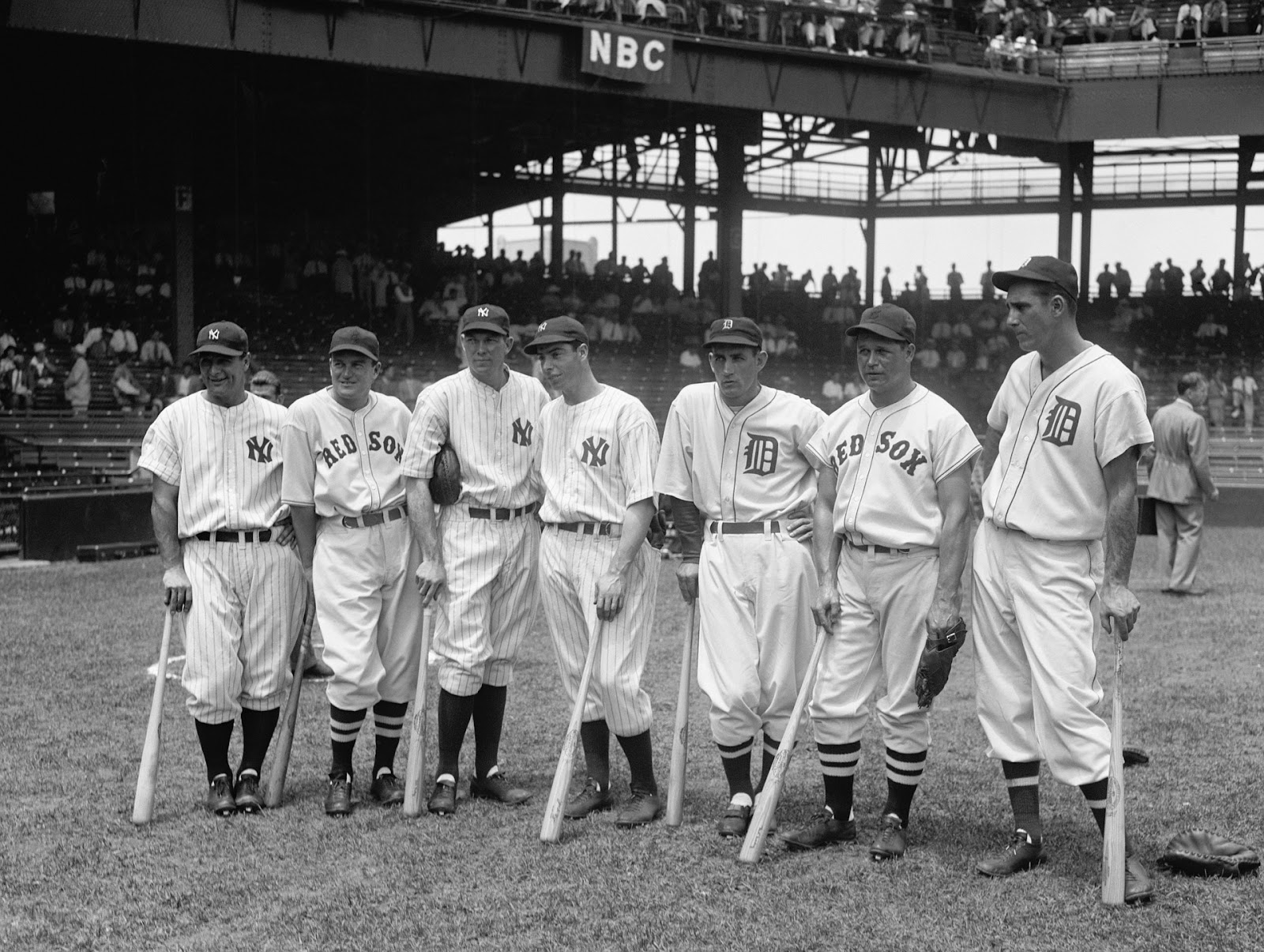 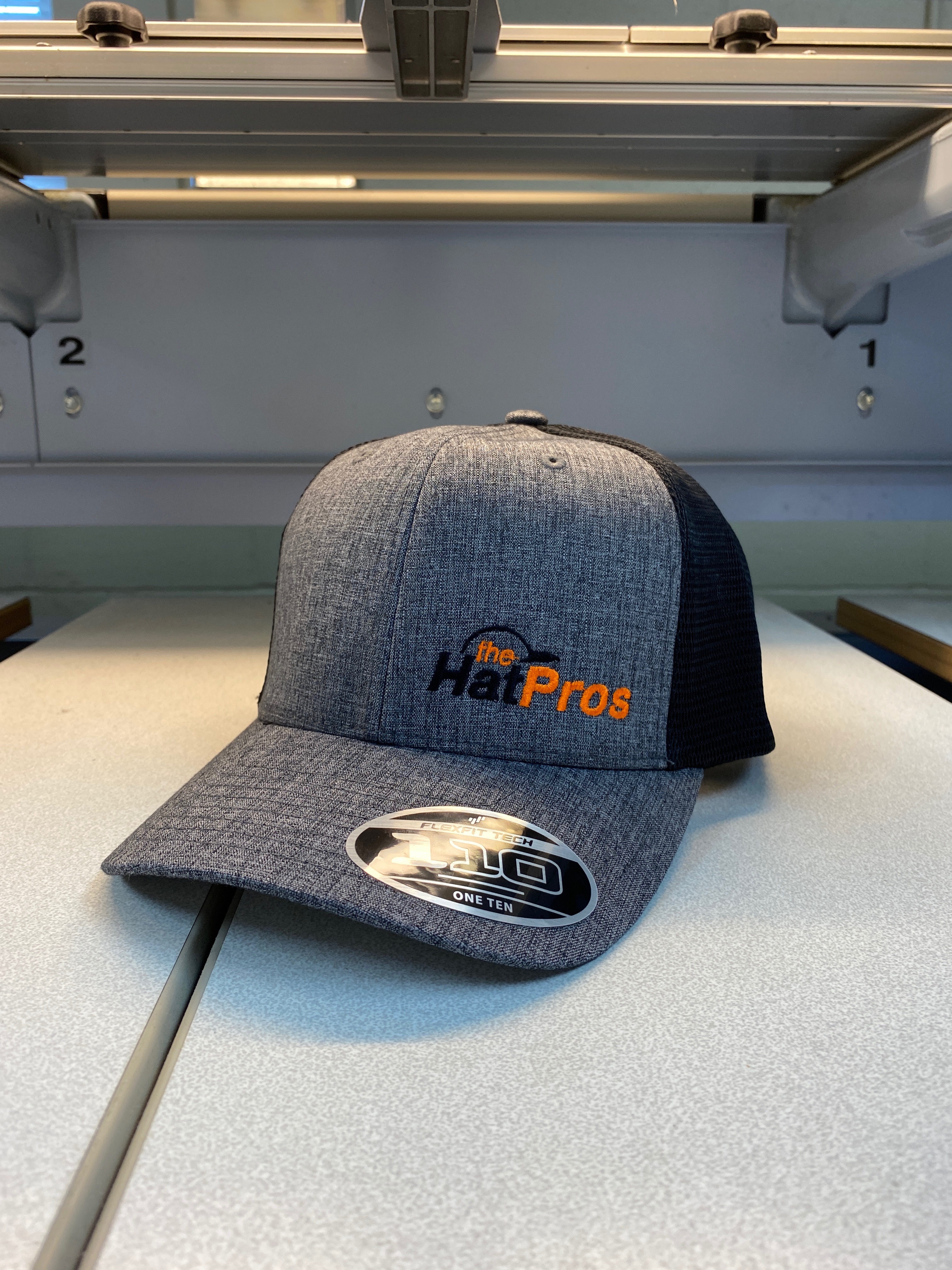 Which brings us to the 2000’s! Hats are EVERYWHERE, from baseball teams, to promotional products to blank caps. And that is where The Hat Pros comes in. We were started in 2002, providing blank cups and custom embroidery options. For all of your hat needs, contact us today!